What Are Nap Pods? How Do Nap Pods Work?

Although it’s generally frowned upon to nod off on the job, more and more businesses are seeing the value in encouraging employees to take naps during the workday. About a third of Americans frequently get less than seven hours of sleep every night, and nearly 40% of workers report feeling fatigued on the job as a result. These numbers indicate a serious issue for businesses: fatigued workers are less productive, spending an estimated $136 billion each year. Employees who take a nap in the middle of the day report feeling more awake, and their productivity increases in a number of other ways as well.

Some companies, aware of the correlation between exhaustion and napping, have begun providing nap rooms for their staff. Some corporations, including tech giants like Google and more traditional employers like law firms, have opted to use nap pods instead of a nap room with comfortable beds and couches.

What Are Nap Pods?

Nap pods are big pieces of furniture designed to provide the peace and quiet needed to allow employees to catch some Zs during the workday. There are variants that include timers, speakers for soothing music, and other features.

There are essentially two basic layouts for napping pods. The first is reminiscent of the capsule hotels popular in Japan; each pod is roughly the size of a twin bed. Guests can stretch out on the mattress and pillow provided in these private pods. The alternative design features a big dome that can be pulled down over the user’s head to create a dark, private space. These loungers are less like a bed than a regular recliner, yet they are more comfortable for sleeping due to their zero-gravity construction. 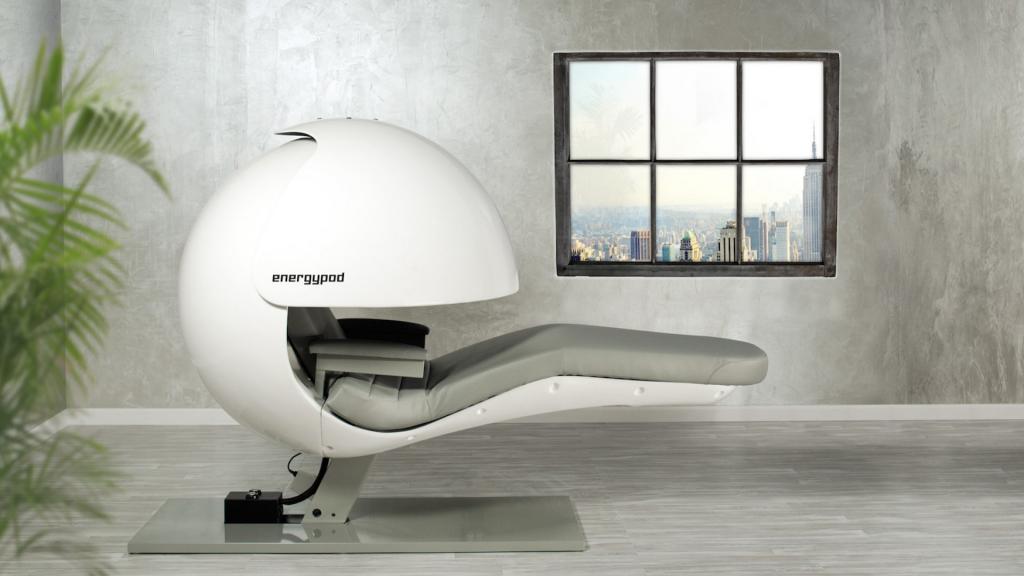 High-end creations typically cost more than their more affordable counterparts. In general, a single nap pod can cost between $8,000 and $12,000, but the best way to find out the exact price is to get in touch with one of the many firms that make them.

Why Is Taking a Nap at Work Beneficial?

Someone who is caught napping on the job often gets a bad rap for being lazy or unproductive, although this isn’t always the case. There may be some individuals that fit this description, but it’s still too broad to apply to the whole workforce. Particularly mothers and single parents have a higher incidence of showing up to work weary than their coworkers. They rise early to make breakfast, get the kids ready for school, pack lunches and other necessities, run errands, see that the kids are off to school safely, and then head off to work.

They get home from work, do chores, and sometimes stay up late. They need time to recover before they can get their strength back up to par. Sluggishness and boredom in the workplace are detrimental to efficiency. The Journal of Occupational and Environmental Medicine reports that 38 percent of Americans struggle with fatigue or insomnia. As a result of their sleep deprivation, they become less effective in their jobs. Now you know why it’s so important to nap during the workday.

The human brain is the command center for the living machine that is the human body. The human brain, like any other machine, has its limits. Fatigue and lack of focus are major contributors to workplace accidents. Napping for 20 to 30 minutes has been shown to increase mental alertness and productivity. HealthHub and the National Sleep Foundation both agree that a nap is a great way to increase productivity, mood, and memory retention.

It’s a proven fact that being sleep deprived hinders work performance. Research conducted in 2016 estimates that the annual cost of sleep deprivation-related worker inefficiency in the United States to be $411,000,000,000. A power nap might be beneficial today, as sleepiness or tiredness has already cost thus much. A short snooze can do wonders for a person’s focus and energy levels. Because of this, more may be accomplished in less time than if one were to work while tired.

As competition and market sophistication rise, businesses have a greater need for novel strategies. Therefore, average or conformist results are no longer acceptable. Overwork and lack of sleep leave less area in the brain for creative thought. Taking a nap in an office sleep pod has been shown to boost productivity and innovation.

Does yawning make it harder to read a 500-word article? Trying to understand everything is much more challenging than reading a complete chapter after a restful night’s sleep. Sleep deprivation alters how you take in information. Things that should be straightforward, like reviewing drafts, may become as complicated as brewing the perfect cup of coffee. A short nap can do wonders for your productivity.

Sometimes we act in ways we don’t completely comprehend. Do you ever scratch your head about why you can’t keep straight which task you’re supposed to be working on? Or, why do you let such petty things bother you so much? Overwork and sleep deprivation, according to the research, make people more prone to losing their cool and making rash decisions. Therefore, a nap is required.

How Do Nap Pods Work?

Napping in places like the workplace can be challenging unless you are so tired that you can fall asleep by simply resting your head on your desk. Nap pods provide a number of conveniences that could facilitate napping for workers: 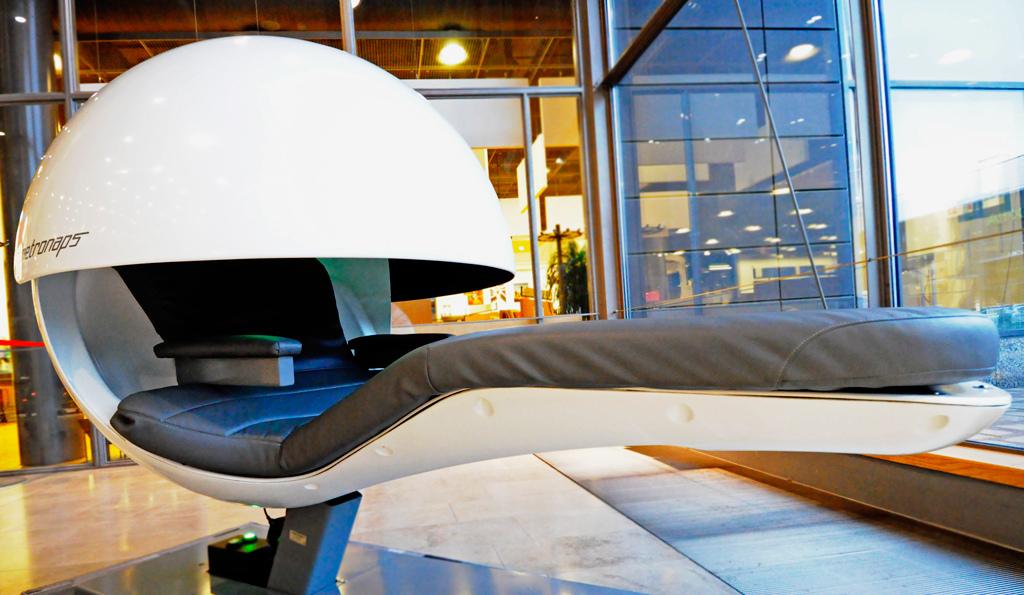 What Companies Use Nap Pods?

Although the expensive price makes nap pods more common at large tech companies, several smaller enterprises do supply them for their employees. The National Health Service in the United Kingdom is just one example of an organization that has seen a rise in the use of nap pods among its employees.

EnergyPods can be found in secluded spots all across Google campuses. One high-ranking executive reportedly said that, “no workplace is complete” without nap pods, thus it seems like everyone is happy with the product.

Podtime, a London company, supplies the capsule-style slumber pods found at the Seattle and London offices of Facebook. A mattress and pillow are provided within each pod to make it feel more like a bed. Not only are they more secure than the lounger-style pods, but they also surround more of the body.

EnergyPods are available in Huffington Post nap rooms. Despite some initial skepticism, the corporation claims that staff have fully embraced the notion.

Cisco Systems, a worldwide technology corporation, is also one of Podtime’s clients. A number of Cisco’s locations across the world are equipped with nap pods for employees’ use.

Zappos, an online shoe and clothes store, features a special slumber room. The Las Vegas office of this company has massage chairs instead of normal pods, and they’re situated around a custom aquarium. The aquarium at Zappos is 25 feet long, carries 3,500 gallons of saltwater, and is home to fish and coral. It extends over the massage chairs so that the staff can relax while staring at the sky or the water.

The National Health Service (NHS) is the government-run healthcare system in the United Kingdom. The NHS recognizes the need of ensuring its staff gets adequate rest because fatigue is a prevalent problem in the medical field and can have major consequences for patient care. Since 2018, some NHS hospitals have installed nap pods in the hope of reducing employee fatigue. Since they are so popular, more NHS hospitals are installing nap pods, especially for use during night shifts.

Do Sleep Pods in the Workplace Really Help?

The National Health Service (NHS) is the government-run healthcare system in the United Kingdom. The NHS recognizes the need of ensuring its staff gets adequate rest because fatigue is a prevalent problem in the medical field and can have major consequences for patient care. For this reason, certain NHS hospitals have begun providing nap pods to their staff in 2018. Since they are so popular, more NHS hospitals are installing nap pods, especially for use during night shifts. 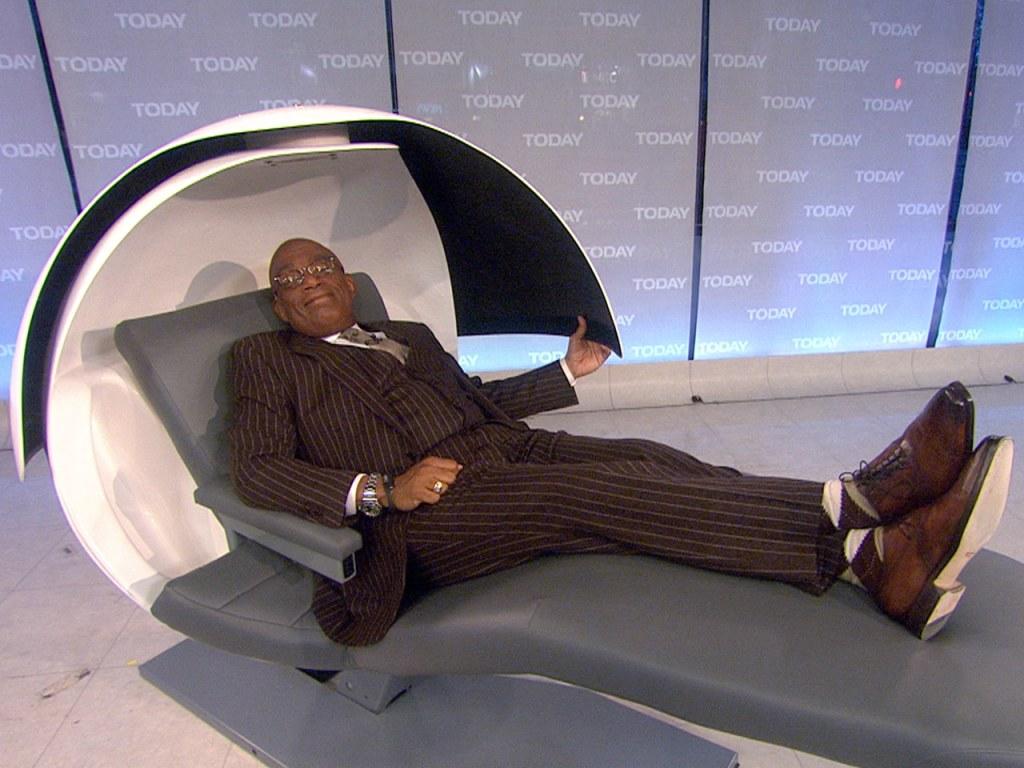 Health care in the United Kingdom is provided through the National Health Service (NHS), which is a government-run organization. Since fatigue is so prevalent in the medical field and has such a negative impact on workers’ effectiveness, the NHS places a premium on providing adequate downtime. There has been an effort to reduce staff weariness by installing nap pods at various NHS hospitals since 2018. Since they are so popular, more NHS hospitals are installing nap pods, which have been shown to be especially useful during night shifts.

The negative effects of sleep deprivation on performance and productivity have now been acknowledged by major businesses. When this happens, it creates a PR problem for the company, and it can even have a negative impact on the health of the personnel. When you break it down on an annual basis, the expense of providing napping facilities for workers is much less than the annual loss. Sleep pods in the workplace can help businesses combat challenges including decreased output, employee absences, danger of accidents and injuries, increased medical expenses, and overall financial loss. Nap pods, in other words, have become quite important in terms of enhancing productivity in the office. 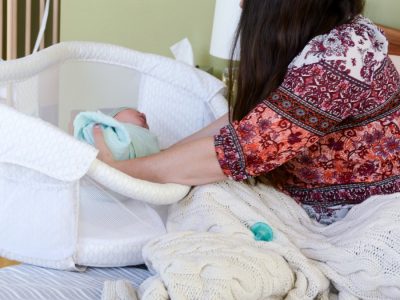 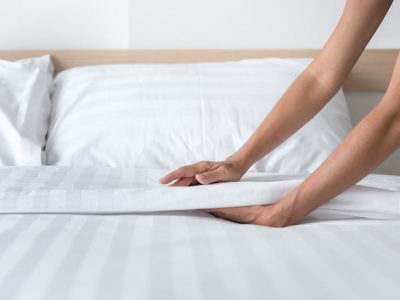 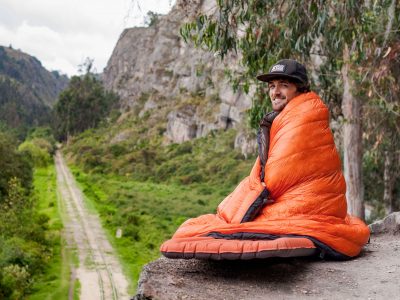 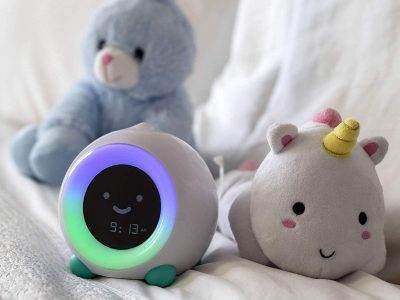 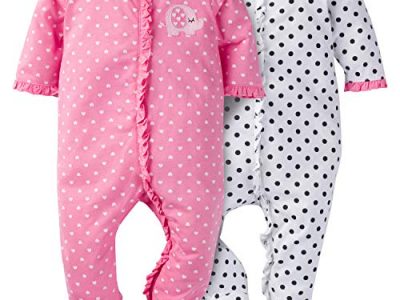 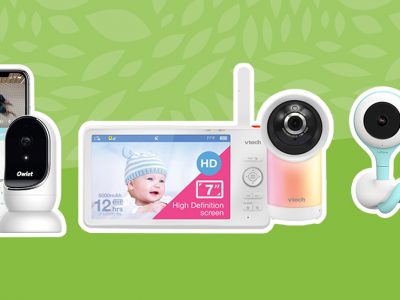 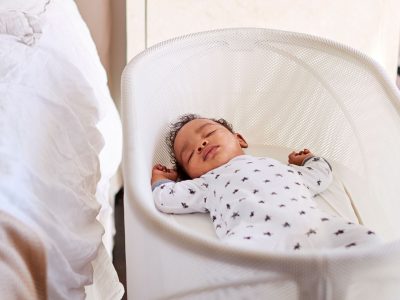 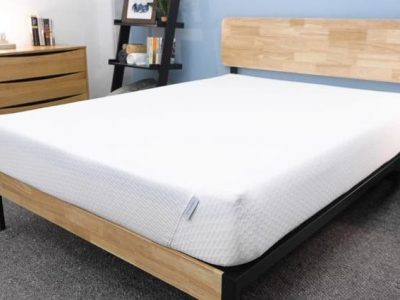 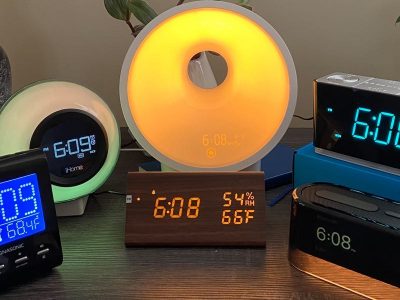