Why Do We Need Sleep? Comprehensive Guide

When you wake up, your body and mind have been recharged, and you are ready to take on the day. The body’s ability to fight off disease is also aided by a good night’s sleep. The brain is unable to function correctly if it does not get adequate sleep. Concentration, clarity of thought, and the ability to process memories may be affected.

A typical night’s sleep for an adult is between seven and nine hours. Children and teenagers, especially those under the age of five, require significantly more sleep than adults. Sleep deprivation can be caused by work schedules, daily stressors, a disturbed bedroom environment, and medical issues. Getting enough sleep is possible with the right food and lifestyle choices, but for some, chronic sleep deprivation may be the first sign of a sleep disorder.

The Science Behind Sleep

Your sleep cycle is regulated by an internal “body clock,” which tells you when it’s time to go to sleep and when it’s time to stay up. The circadian rhythm is the 24-hour cycle that this clock follows. After a good night’s sleep, you’ll begin to feel drowsy as the day goes on. In the hours going up to bedtime, the intensity of these thoughts and feelings will reach its pinnacle. 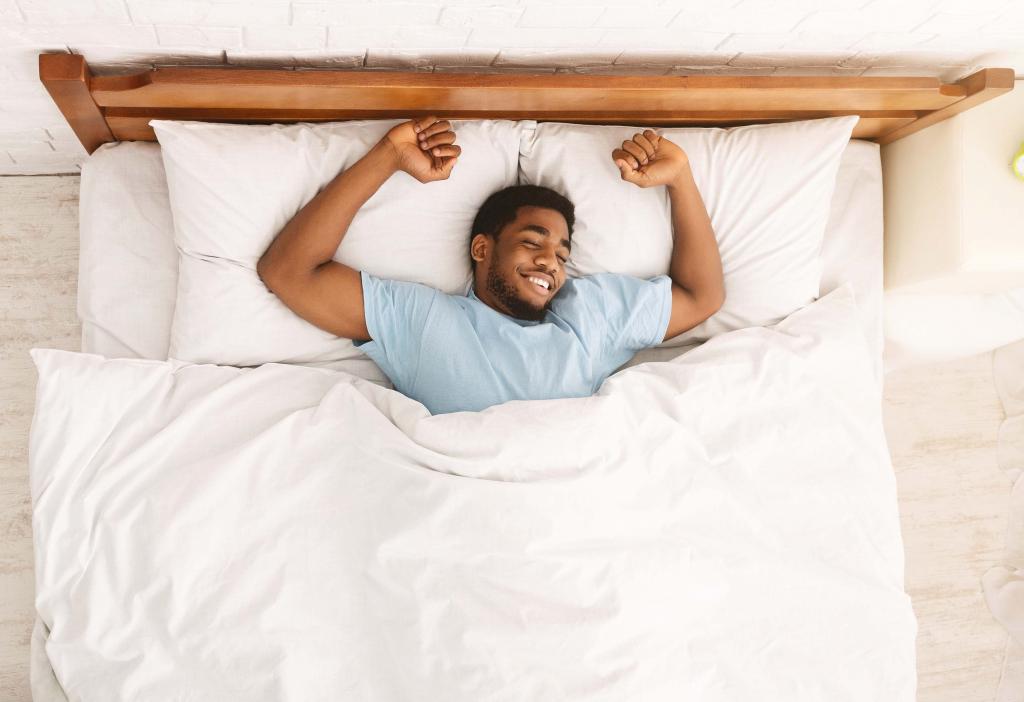 Adenosine, an organic substance produced in the brain, may have a role in this sleep drive, also known as sleep-wake homeostasis. You become more exhausted throughout the day, and your body breaks down adenosine while you sleep.

Circadian rhythms are influenced by light as well. The hypothalamus contains a cluster of cells known as the suprachiasmatic nucleus, which processes signals from the eyes when they are exposed to light from natural or artificial sources. The brain uses these signals to tell the difference between day and night.

Melatonin, a hormone that promotes sleepiness, is secreted by the body as soon as the sun sets in the evening. A hormone known as cortisol is released by the body when the sun rises in the morning, promoting energy and alertness. 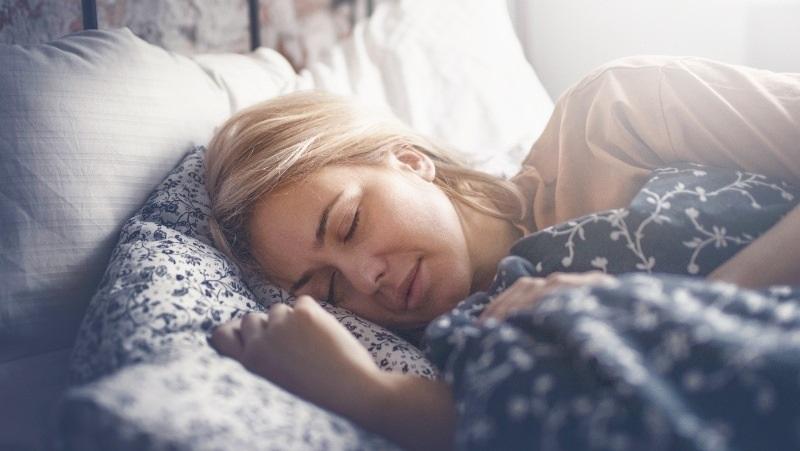 How Much Sleep Do Humans Need?

Your age has a significant impact on how much sleep you need. Each age group’s daily sleep requirements are listed below by the National Sleep Foundation.

Reasons Why Sleep Is Important

Doing the right things every day to maintain excellent health includes everything from exercising to eating healthy to drinking enough of water — the list goes on. Sleeping, on the other hand, isn’t at the top of the priority list. It ought to be such. Experts say that a good night’s sleep is essential for our overall well-being. In addition, sleep deprivation has long-term consequences, therefore it’s time to prioritize sleep. The following are four important reasons why your body and mind require a good night’s rest:

A good night’s sleep helps us to be more awake and focused. Learning, problem solving, and making decisions are easy. Sleep deprivation affects our brain’s ability to function properly. We’re sluggish and prone to mistakes. Sleep deprivation has been linked to impaired cognition, which can in turn lead to dangerous mishaps. One of the most common causes of deadly car accidents is fatigue.

We can better manage our emotions and conduct when we are well rested. Adults may experience mood swings, and youngsters may have tantrums or have difficulty getting along with others if they don’t get enough sleep. Depression, suicide, and risky conduct are all linked to sleep deprivation.

Heart disease, renal disease, hypertension, diabetes, and stroke are all more likely to occur in people who are chronically sleep deprived. Sleep deprivation also has an impact on our immune system. A cold or the flu can be more difficult to treat in those who are sleep deprived.

Because sleep deprivation impacts our body’s ability to regulate our hunger hormones, those who are sleep-deprived tend to have larger appetites and eat more frequently than those who are not sleep-deprived, Adults who are sleep deprived are 55 percent more likely to become obese, according to a research. Getting enough sleep is essential if you want to reduce weight.

The Importance of Getting Enough Sleep

To maintain healthy brain and behavior functioning, most individuals require seven hours of sleep per night. If you don’t get enough sleep, you could face major health consequences. According to some research, sleep deprivation makes people more prone to forgetfulness, sluggishness, and mood swings.

Chronic sleep deprivation has also been linked to the development of a tolerance. Sleep deprivation can have an impact on their mental and physical health, but they may not realize it because it feels normal to them. A lack of sleep has been related to an increased risk of some diseases and medical disorders as well. Overweight and obesity are all linked to a variety of health problems such as diabetes type 2, heart disease, stroke, and even an early death. 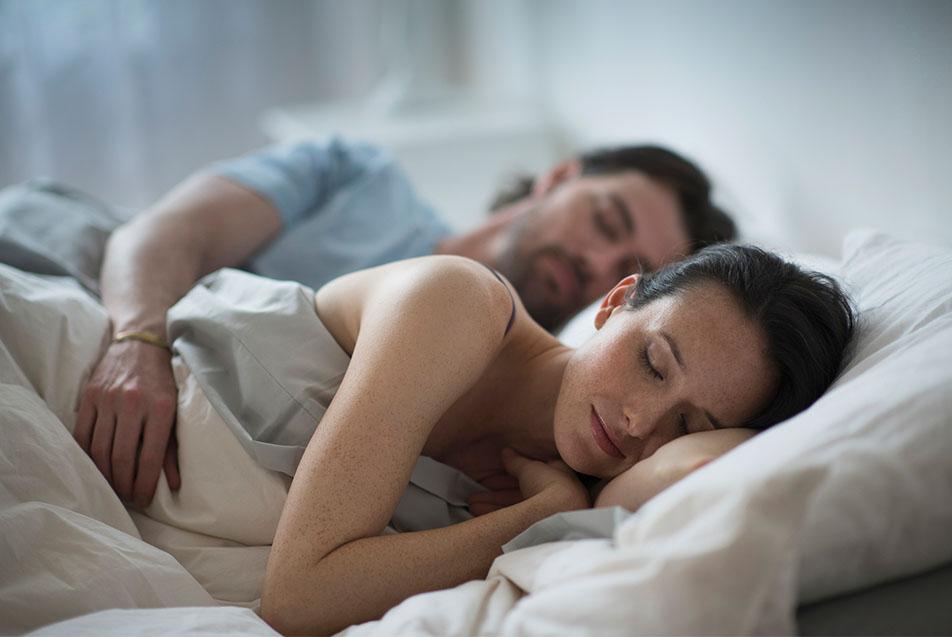 In order to get the seven to nine hours of sleep each night, adults who aren’t getting enough can change their lifestyle and sleep patterns. The following are among them: 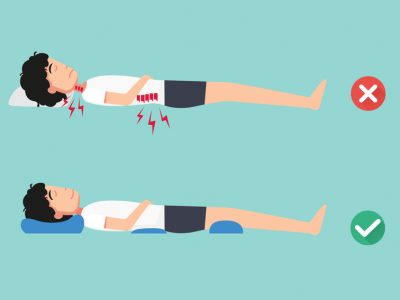 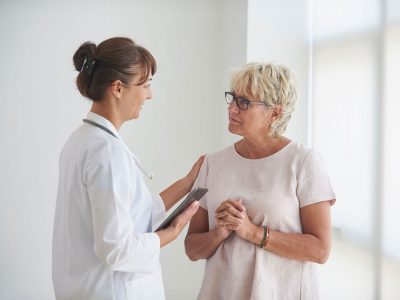 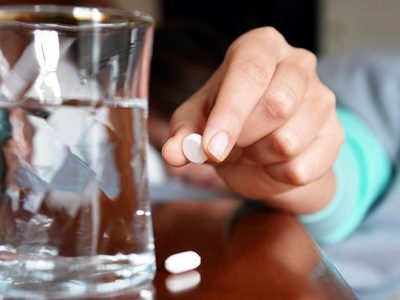 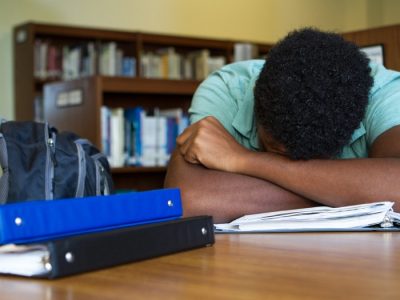 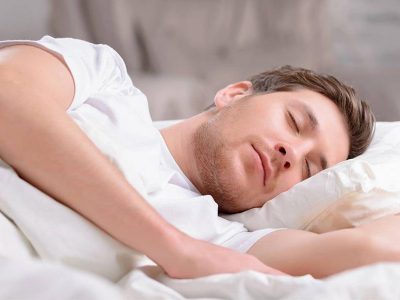 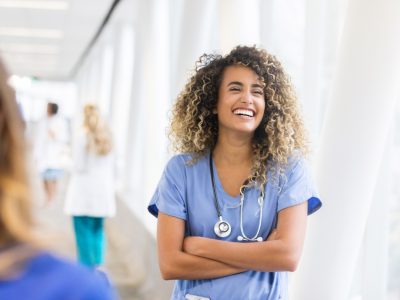 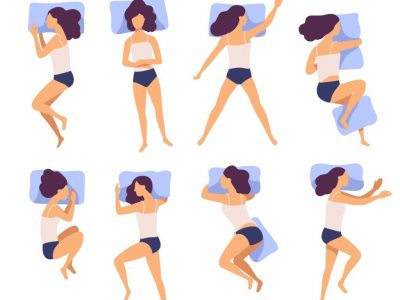 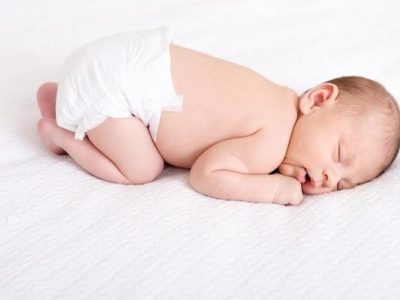 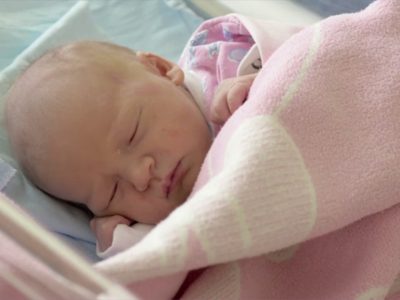 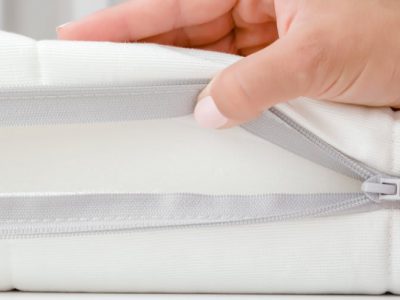